Ultrasound is a kind of sound wave. The frequency is more than 20 kHz beyond the range of human hearing. Ultrasound propagation depends on the elastic medium, its propagation. So that the particles in the elastic medium oscillation. Through the medium according to the direction of ultrasound transmission energy. This wave can be divided into longitudinal waves and transverse waves. In the solid, transmitted. In the gas and liquid, only the longitudinal wave will transmitted. Ultrasonic waves can cause mass vibration. The acceleration of the mass vibration and the square of the ultrasonic frequency is proportional. Several tens of kilohertz of ultrasound will produce a great force. Strong ultrasound in the liquid propagation. Due to the non-linear effect, will produce acoustic cavitation. In the cavitation bubble suddenly closed. When the shock wave can be issued around it, to generate thousands of atmospheric pressure, the direct and repeated impact on the dirt layer. On the one hand, destroy the dirt and cleaning the surface of the adsorption. On the other hand, will also cause the destruction of the dirt layer from the surface of the cleaning parts and make them scattered to the cleaning fluid. Air bubble vibration can also be scrubbed on the solid surface. Bubbles can also “drill” into the cracks to do vibration, so that dirt off. 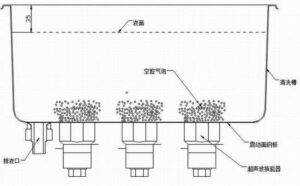 Due to ultrasonic cavitation. The two liquids in the interface of rapid dispersion and emulsification. When the solid particles are wrapped in oil and adhering to the surface of the cleaning parts. Oil is emulsified, the solid particles that fall off. Cavitation bubble in the vibration process will make the liquid to produce a circular flow. That is, the so-called acoustic flow. He can make the vibration bubble surface there is a high velocity gradient and viscous stress. Prompting the destruction of the cleaning surface dirt and off. Ultrasonic cavitation in the solid and liquid surface, generated by the high-speed micro-jet can remove or weaken the boundary layer of dirt. Corrosion of the solid surface, increase the role of agitation. Accelerate the dissolution of soluble dirt, strengthen the cleaning effect of chemical cleaning agents. In addition, ultrasonic vibration in the cleaning fluid caused by a large mass of vibration speed and acceleration. But also to clean the surface of the dirt by frequent and intense impact. 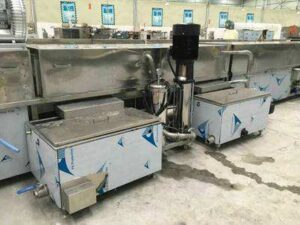 The higher the power density of ultrasound, the stronger the cavitation effect. The faster the speed, the better the cleaning effect. But for precision surface finish is very high objects, using a long time of high power density cleaning will produce cavitation. Corrosion on the surface of the object.

In general, ultrasonic cavitation effect at 50 ° C ~ 60 ° C is the best, cleaning agents are not the higher the temperature, the more significant the effect, there may be high temperature failure, usually ultrasonic in more than 85 ° C, the cleaning effect has become worse. So the actual application of ultrasonic cleaning, the use of 50 ° C ~ 70 ° C working temperature.

Next: The Historical and Process of Ultrasonic Cleaning Technology 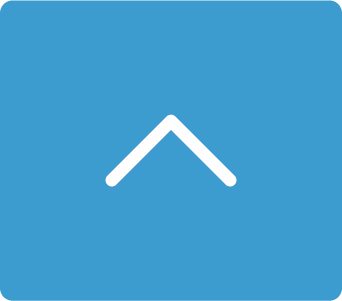 We will reply you within 8 hours.

Sincerely hope to serve your company!